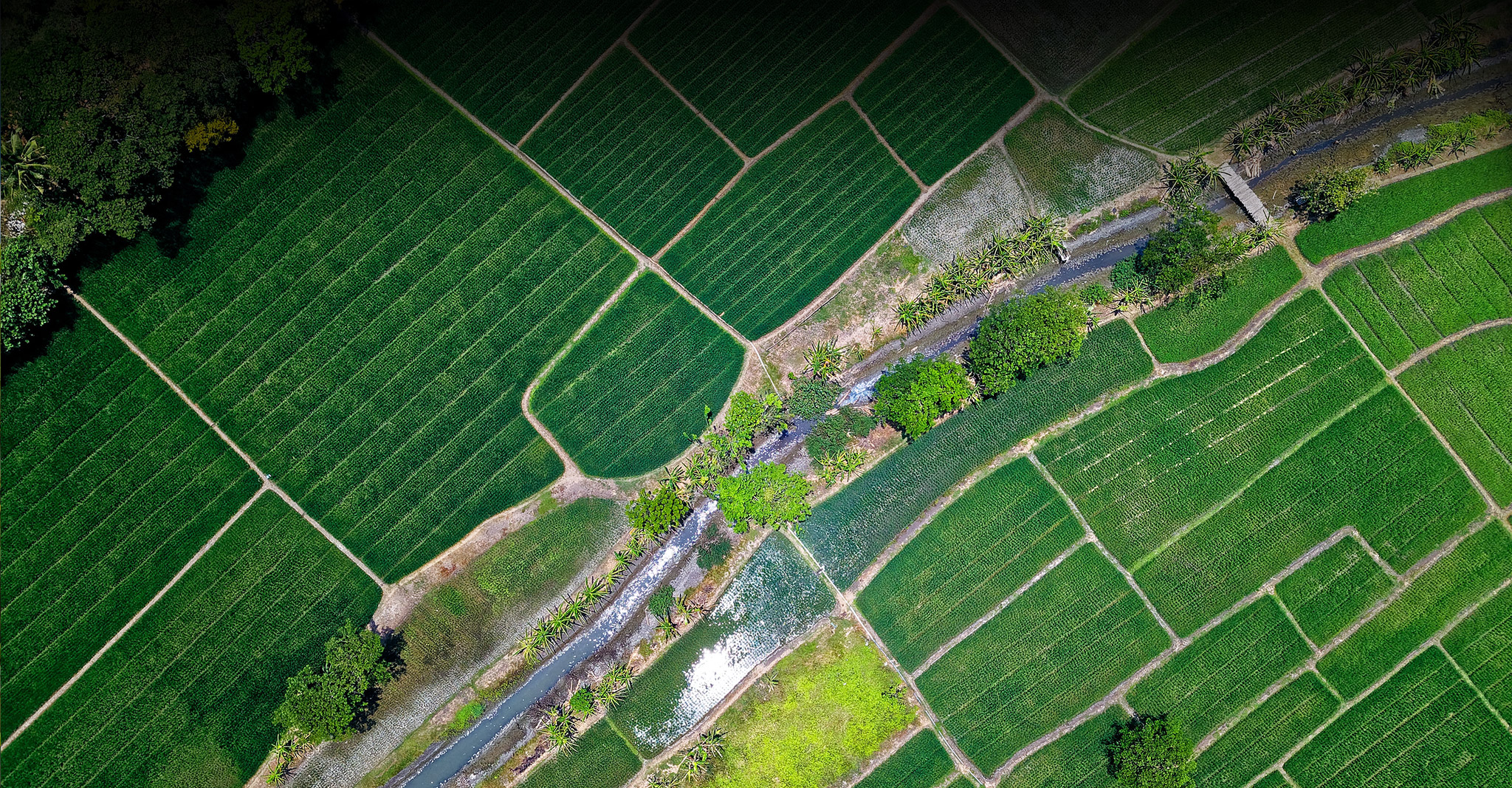 “ICAR-Fusicont” biological technology developed by ICAR Our country India is known as the largest producer of spices in the world. Similarly, India is also a leader in the production of cumin crop. In India, cumin is mainly grown in Gujarat and Rajasthan.For the last few years, cumin growers have been suffering from the fungal disease of cumin crop, locally known as 'Uktha', which is caused by the fungus Fusorium oxysporum cumenai. Due to this fungus, the symptoms of Fusarium Wilt disease appear within 30-40 days after planting, the roots of diseased plants dry out and gradually turn yellow and over time such diseased plants wither away. This fungal disease causes severe damage to cumin crop.
ICAR-Fusicont, a biological fungicide developed by ICAR for the control of this disease, has been developed to control the Fusarium wilt disease in cumin crop. Along with cumin crop, this biological fungicide also effectively controls fungal diseases found in banana crop. According to ICAR scientist Dr. T. Damodaram, this product will be useful in future for tomato, pomegranate, chilli and other crops.
The technology developed by ICAR has been handed over to Khandelwal Bio Fertilizer, Borgaon. 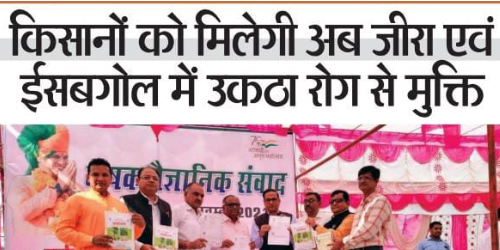 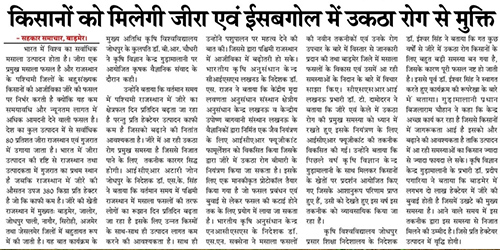 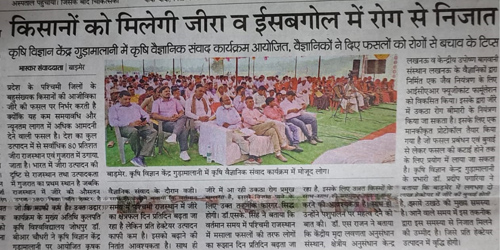